Previously on The Soft 6, Big Daddy Yo proposed to Princess Buttercup in a rather understated fashion and also gave her a gorgeous stock photo of a diamond ring to prove his love for her. Viewers showered them with gifts including a cardboard PlayStation, a snuggie built for two and a fabulous shark sleeping bag. Princess Buttercup did not accept the proposal but willingly took the gifts.

Since then much has gone down. Big Daddy Yo was mourning the death of someone. But who could it be? In addition he was starting to make direct references to things on her Facebook page (even though he was blocked right from the start but clearly not quickly enough for him to get screenshots of some things). This was all feeling dangerous so PB tried to make things escalate but, as always, things didn’t go according to plan. There have been issues.

Grab your favourite tipple and a snuggie for two and sit back and enjoy Episode 25: Frankly my dear, I don’t give a damn! 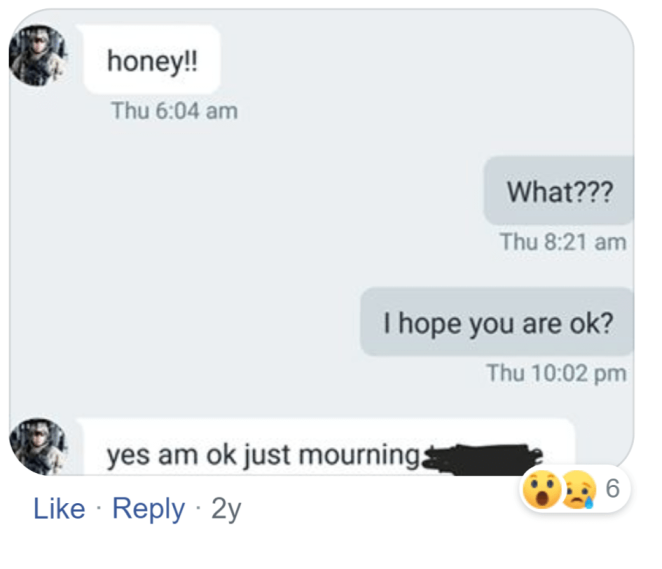 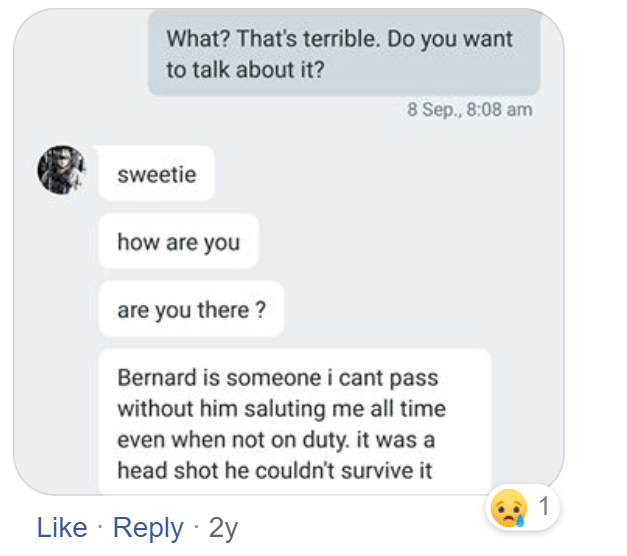 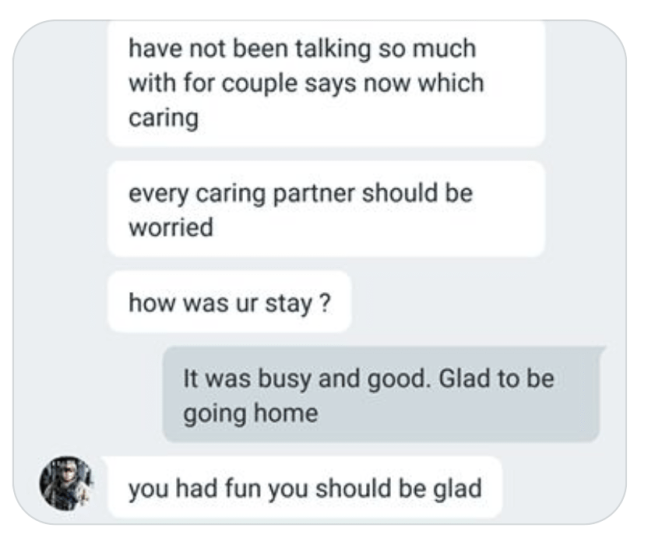 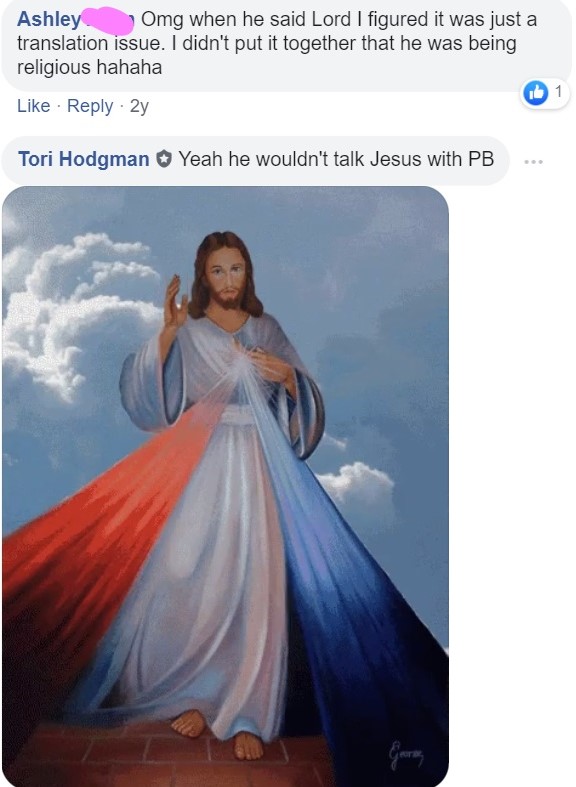 In fact, he didn’t talk again until the morning of the 9th of September… 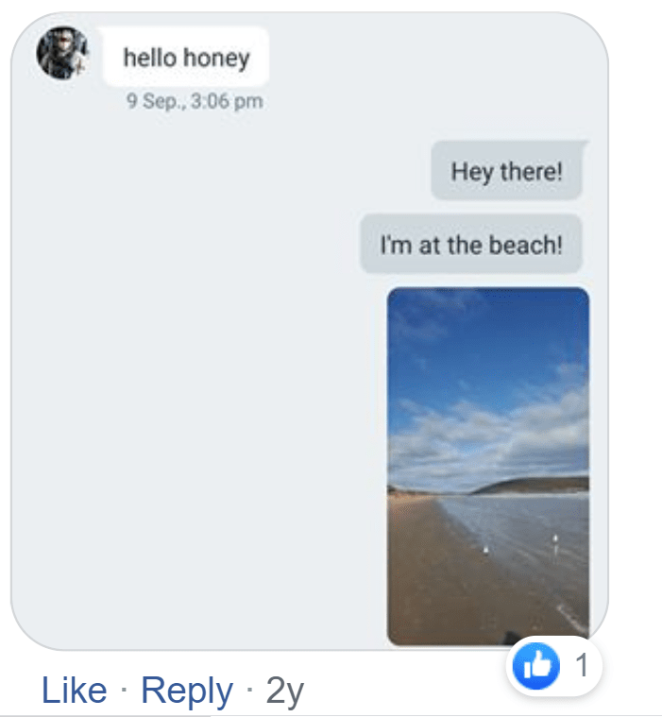 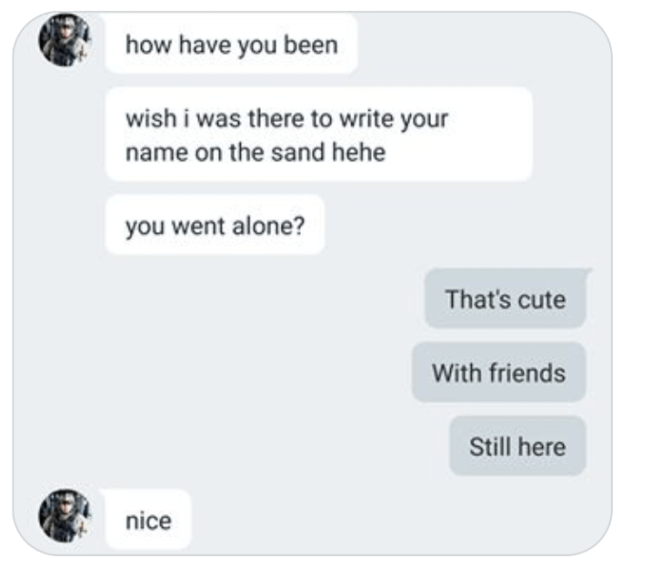 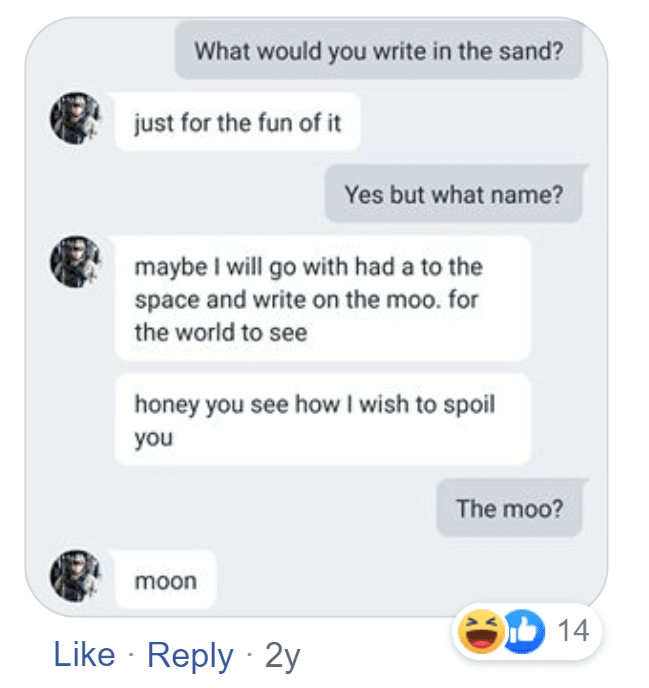 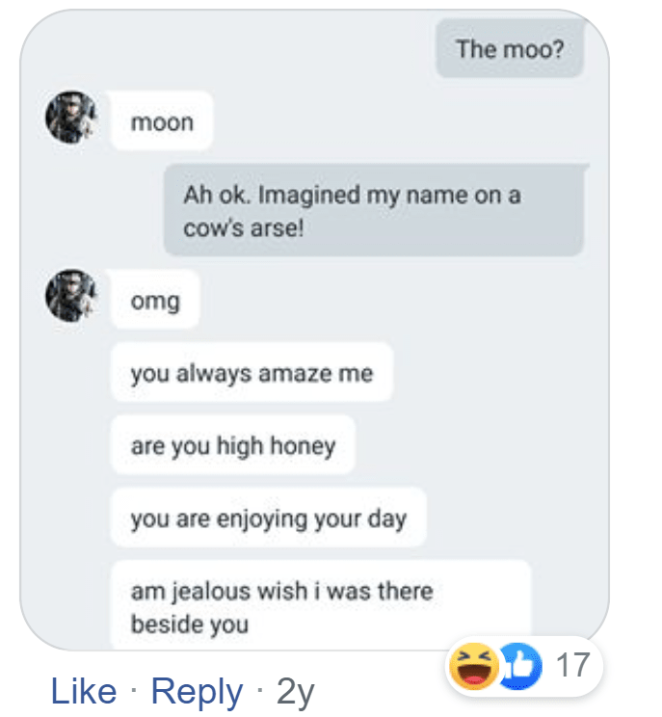 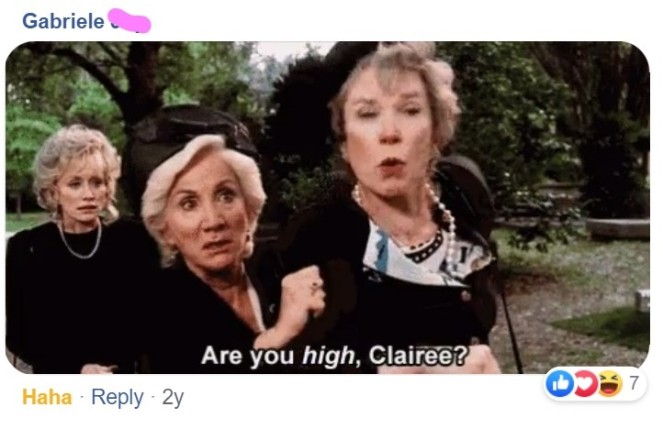 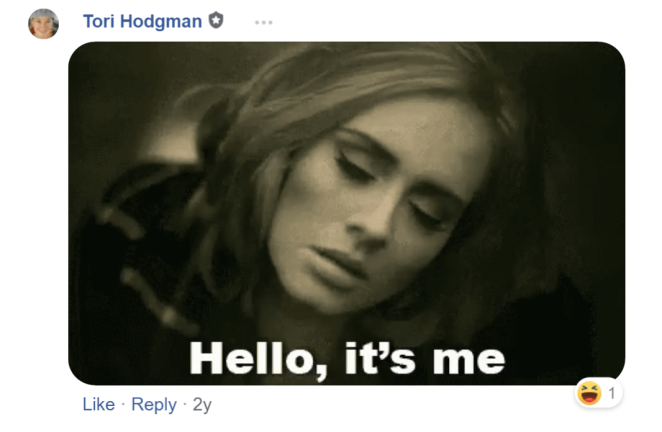 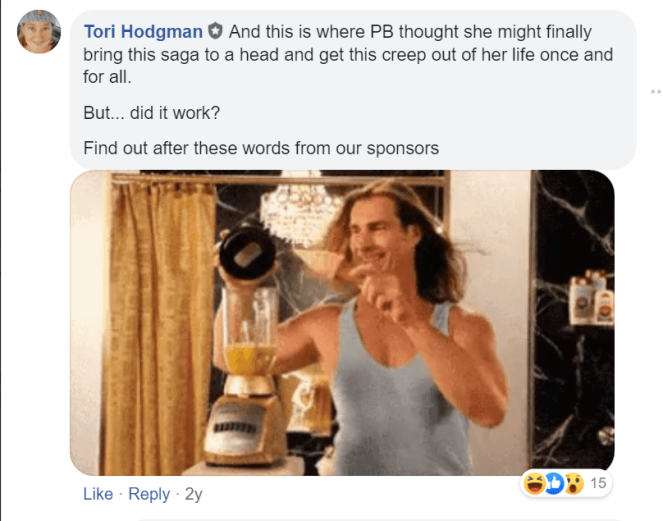 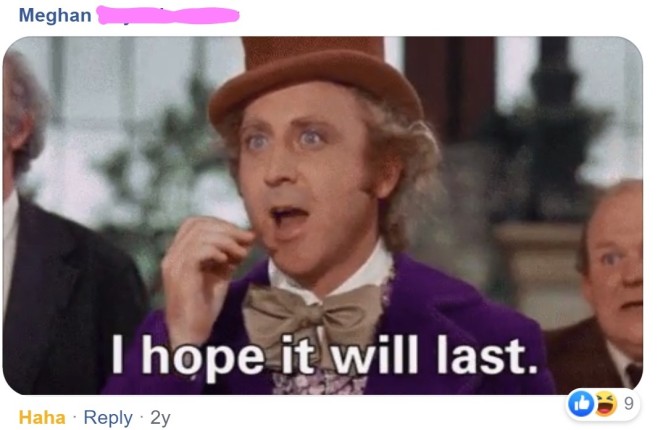 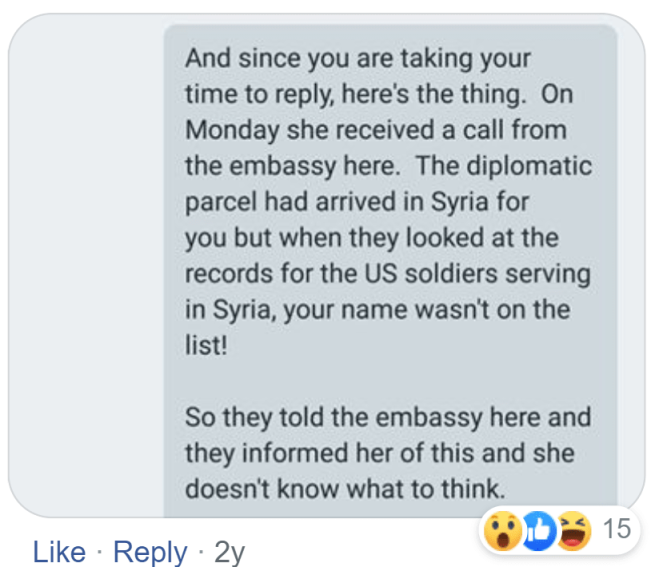 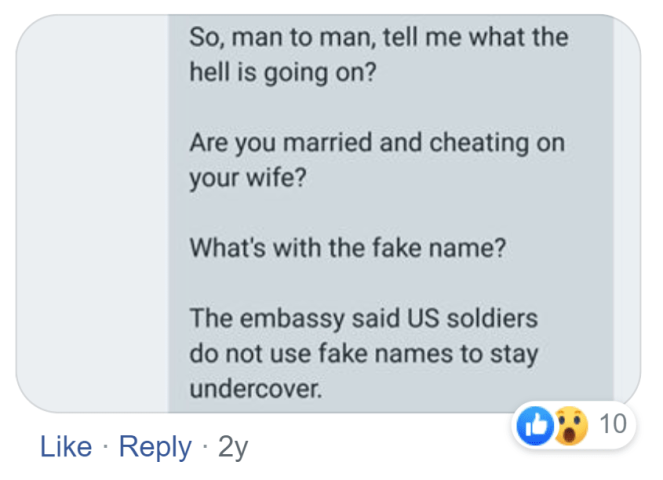 Weird because PB said right at the start she was childfree. Then Fabio came along, hot young chef giving her private cooking lessons and the first BDY ordered her not to have sex outside with Fabio.

But THIS BDY seems to have thought the lovely Fabio was her son!  Naww bless!

This BDY didn’t read all the notes LOL

And what’s with the POOPED out of nowhere? 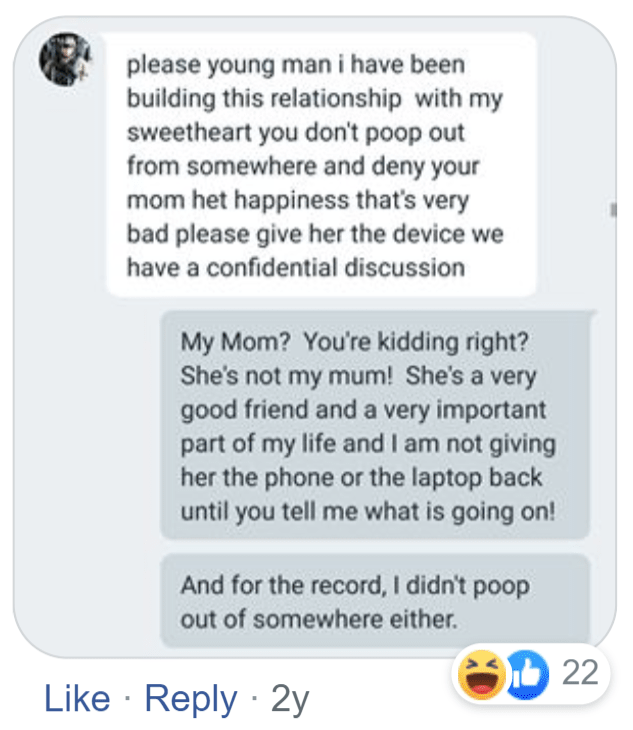 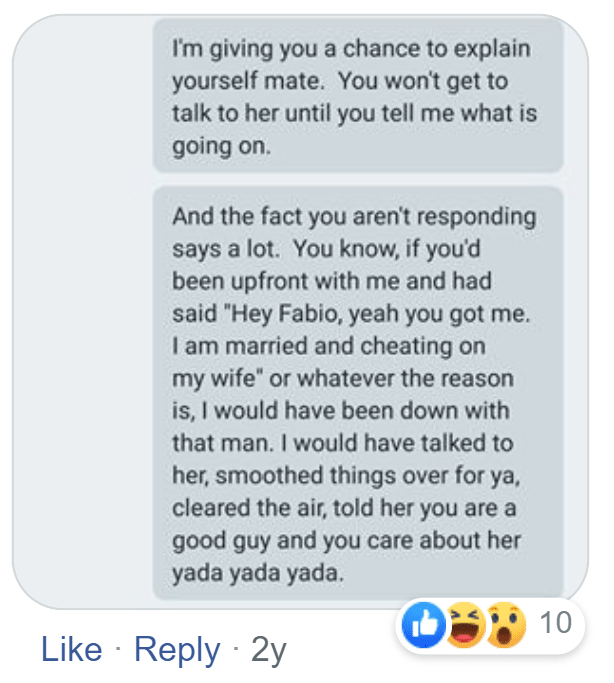 So not a word from Big Daddy Yo for 5 days so PB had to rethink her strategy as it hadn’t gone the way she planned. She returned to talk to him. How do you think this ends?

We just have to go to a commercial break …..

Is he going to scam PB for a second shoe? 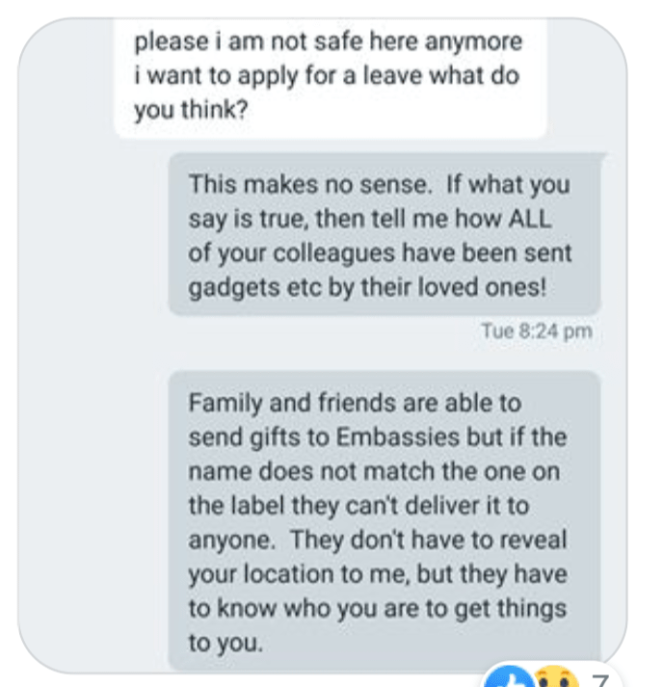 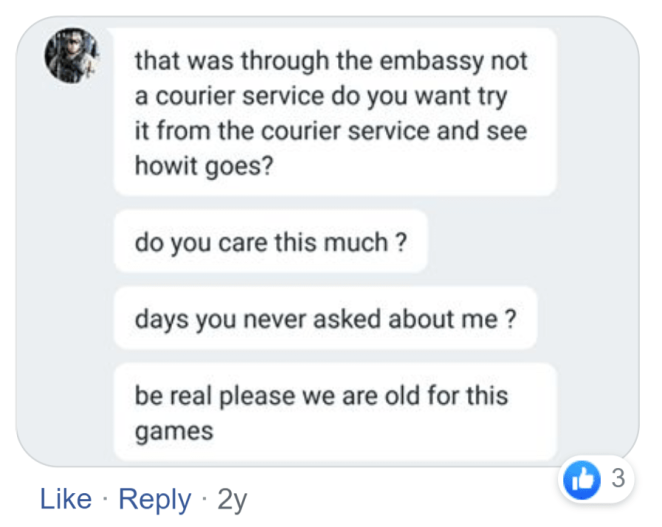 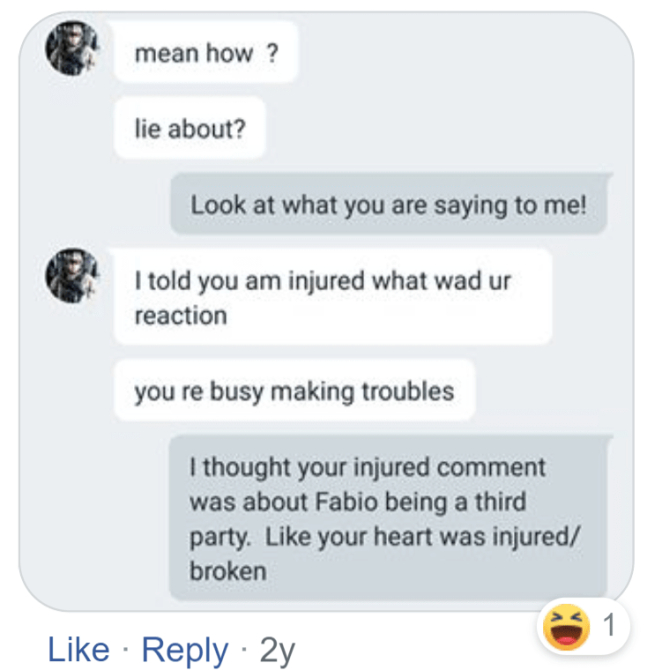 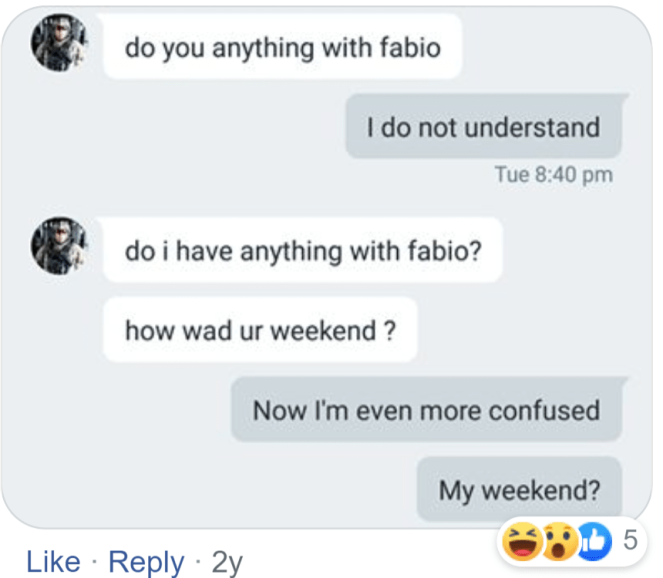 Well if this is the set up for the scam, he might have done better to say he lost an entire leg don’t you think? 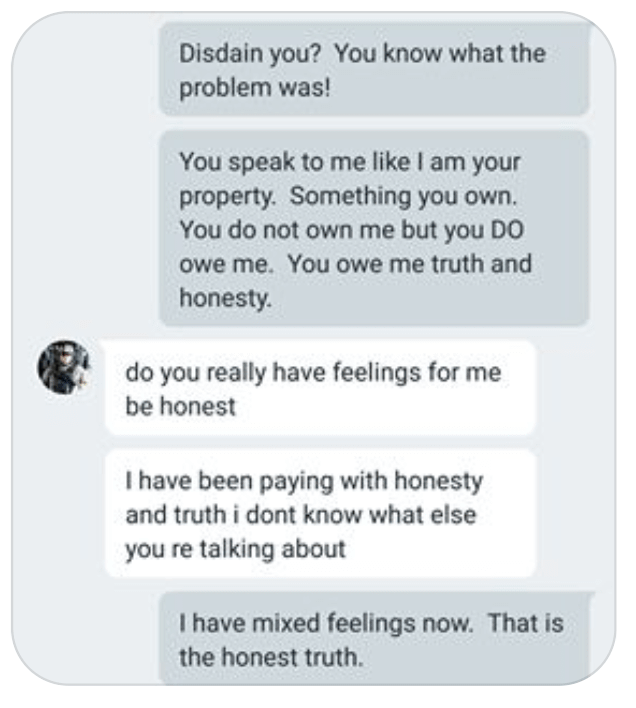 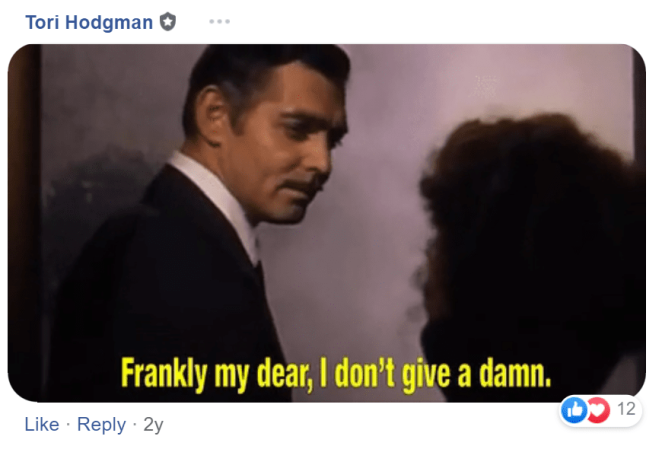 Holy shit groovers! Is Princess Buttercup about to find out what she had when it’s gone?

This was not how it was meant to go at all. Whatever is going to happen between these two?

It’s not looking good at all.

Stay tuned for The Soft 6 Episode 26 where all may be revealed!

Childish 51 year old stand up comedian with way too much time on her hands..... View all posts by Tori Hodgman

Previously on The Soft 6